Allergen of the Month

Beware: One person’s favorite fragrance is another person’s irritation

Allergen of the Month

Methylisothiazolinone referred to by its short form MI caused one the dermatology fields more serious waves of allergy attacks. In contact dermatitis circles it is referred to as the “MI epidemic” and it is still going on. But problematic ingredients like MI have emerged every couple of years as the personal-care products industry grows. Lots of these products have water in them. Left alone in the bathroom’s moist environment, they could go bad and develop bacterial overgrowth, within weeks of manufacturing. So companies that make them tend to incorporate some sort of preservative into the ingredient mix. For years, parabens were among the most popular of these. But then consumers became concerned about parabens, wondering whether they may have cancer-causing properties.

Consequently, manufacturers looking to slap a “paraben-free” label on their products searched for other preservatives. MI became one of them, except that it had allergenic properties. So at first it was used with a related chemical, methylchloroisothiazolinone (MCI); the typical mix was three MCI molecules to one MI. Keeping the MI concentration low and reserving it for use in rinse-off products would leave the risk of allergy low. At least, that was the apparent thinking.

Then, for reasons that aren’t clear, companies started to use MI more. It began cropping up in products in higher concentrations, and without its partner molecule, MCI. It also started to appear on the ingredient list of products that weren’t simply rinse-off. According to The New York Times, the number of products containing MI more than doubled between 2007 and 2010, to about 2400.

It also started to appear on the ingredient list of products that weren’t simply rinse-off. According to The New York Times, the number of products containing MI more than doubled between 2007 and 2010, to about 2400. Colgate-Palmolive drew criticism for including MI in the ingredient list of a popular mouthwash, Colgate Total Lasting White. Kids started getting reactions after companies began using the preservative in baby wipes. The reactions generated a lot of press attention because their appearance was so alarming. Think about where baby wipes are used on kids—the face and the bum. It was disturbing to see a violent, poison ivy–like rash on the genitals and the skin around the lips.

Dermatologists like me began to see patients suffering from the widespread and significant rashes and at first, our allergy testing didn’t pick up the problem because we were testing for combinations of MCI and MI rather than higher concentrations of only MI.

The American Contact Dermatitis Society, to which I belong, named MI its “allergen of the year” in 2013. Google MI today and you’ll see numerous accounts of severe allergic reactions triggered by the preservative. One of the more disturbing accounts, from Consumer Reports’ Consumerist blog, details the way MI caused a full-body reaction in an eight-year-old girl that was so bad, the doctor said, you “couldn’t see her skin.”

In 2016, the European Union, which tends to be the most aggressive in regulating personal-care product ingredients, banned the use of MI/MCI mix in leave-on products. In 2017 it also banned the use of MI alone in any products designed to stay on the skin, including wet wipes. However, MI continues to be allowed in rinse-off products like shower gels, body washes and shampoos, as long as its concentration remains below 0.01%. Effective April 2018 this concentration will go down to 0.0015% which will help the countless patients already allergic to MI.

The regulations are considerably more lax in North America. In the U.S. and Canada, many manufacturers of personal-care products have reduced the extent they use MI, but it continues to be found in low concentrations in a number of leave-on and rinse-off products, including laundry detergents—to which I’ve seen numerous reactions lately. 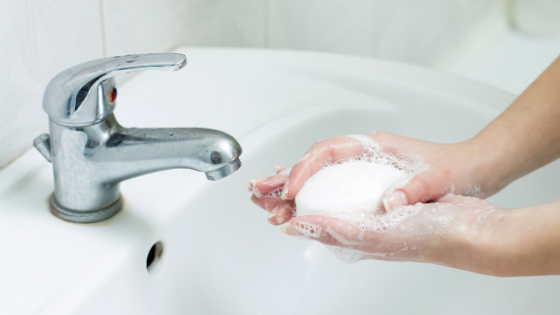 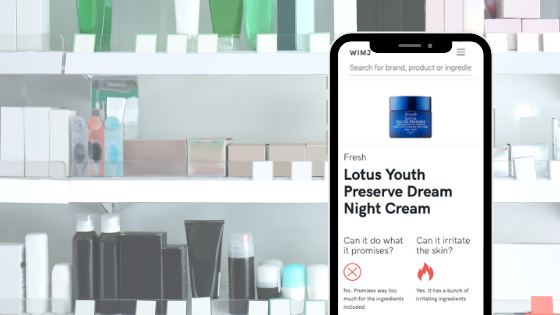 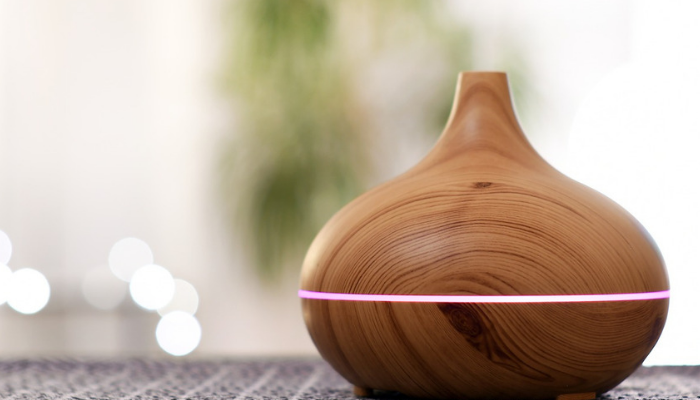